Garza family (fifty cousins: the 4th generation) from San Marcos and around the state took time to remember & honor their grandparents. The family plans to continue presenting funds to the library for three years which will help buy learning material aimed toward the Hispanic/Mexican American community.

Many Garza family grew up in the immediate neighborhood near the Centro Cultural Hispano de San Marcos. In years past, the building served as a public school and was known as the "Mexican School".
© Rene Renteria Photography 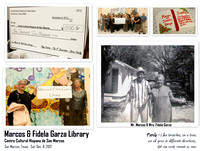 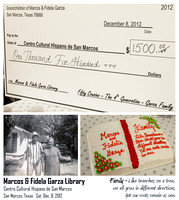 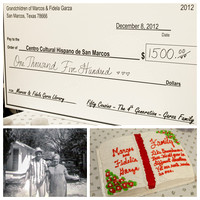 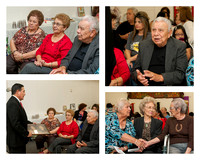 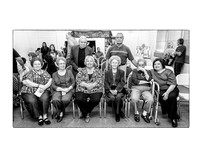 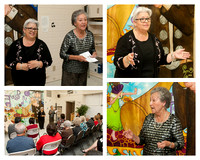 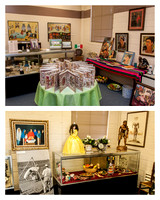 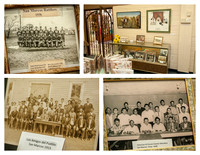 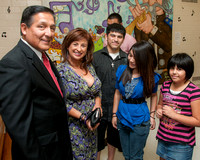 Guestbook for Marcos & Fidela Garza Library
Bobbie Garza-Hernandez(non-registered)
Thank you so much for being at the Dedication and documenting this important family event.
The guestbook is empty.
Loading...
Powered by ZENFOLIO User Agreement
Cancel
Continue