The Indigenous Cultures Institute was founded in 2006 by members of the Miakan/Garza Band, one of the over two-hundred bands that resided in Texas and northeastern Mexico when the Spaniards first arrived. The 83rd Legislature recognized the Miakan-Garza Band as a Texas Indian tribe with "immeasurable contributions to the State of Texas". Members of the Miakan/Garza Band still practice their traditional ceremonies and maintain long held family ties.

More than 200 Native American groups were populating what is now central and southern Texas and northeastern Mexico when the Spanish invaders first arrived. Some historians erroneously report that these bands "disappeared". The Indigenous Cultures Institute is a nonprofit organization dedicated to the research and preservation of the culture, arts, traditions, ceremonies, and languages of this population, collectively known as Coahuiltecans.

The Institute presents educational programs on the identity and ancestral legacy of these Native Americans who have millions of descendants― currently labeled Mexican American, Latino, or Hispanic―still living in Texas and the U.S. Many of these descendants continue to practice their indigenous ceremonies, pray in their Native languages, and hold true to the values of their ancestors.

The Institute also strives to maintain our covenant with sacred sites. We partner with local community organizations and support groups outside of our area that are dedicated to preserving the natural environment of sites that indigenous people consider sacred. The San Marcos, Texas, Sacred Springs area is such a site, and we are committed to its protection and preservation. The Institute is a member of the Sacred Springs Alliance.

We believe that an informed, educated, and thriving indigenous presence in our area is part of the larger, global effort working towards human rights and balance with our Mother Earth. We are all related.
© Rene Renteria Photography 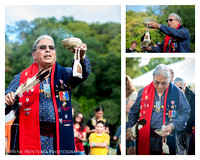 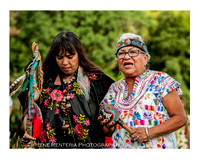 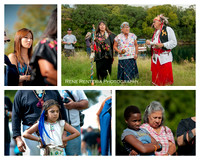 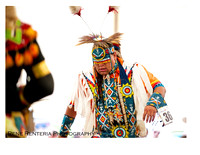 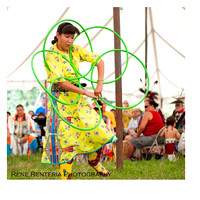 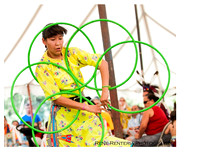