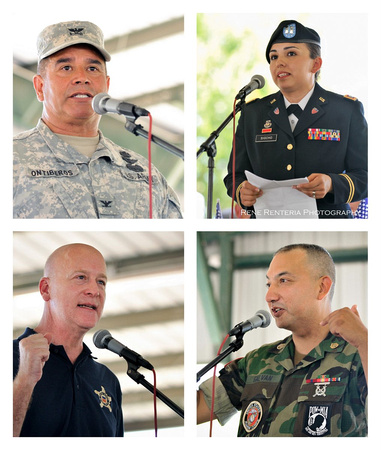 in photo: Maria Elena Ramirez and Paul Hernandez - a welcome from El Concilio