LA SOCIEDAD BENEMERITA MUTUALISTA CUAUHTEMOC celebrated its 70th Anniversary on July 7, 2012. Founded in 1942, the organization promotes and preserves the heritage and cultural identity of people of Mexican and Mexican American descent and supports many charitable activities in San Marcos, including more than $250,000 in scholarships for local students. 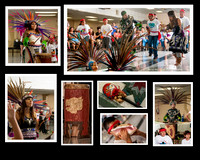 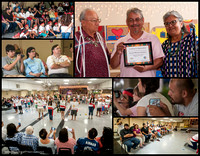 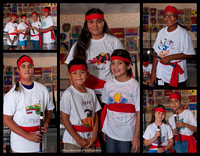 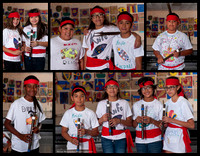 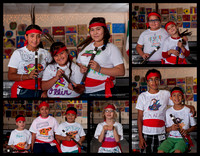